Hello, my name is Alasdair. I’m an award-winning stand-up comedian with nothing left to lose. Scroll down for my bio, awards, press cuttings, video & photos.

Alasdair is a legendary comedian, in that there is little historical evidence that he exists. But he does exist. Leicester Mercury Comedian of the Year 2017, Alasdair has featured on BBC radio as a comedian and sketch writer, and performed stand-up across the UK, at Glastonbury, Citadel Fest, the Udderbelly Southbank and at the Edinburgh Fringe. In 2017 he was in Dave’s Top 10 Jokes of the Fringe, and he knows quite a lot about 19th century magicians. Tourists often ask to have their photo taken with him, presumably impressed by this.

“A singular and truly distinct act, Alasdair Beckett-King creates his own multi-faceted world” ****

“A bold and fresh comedy voice” 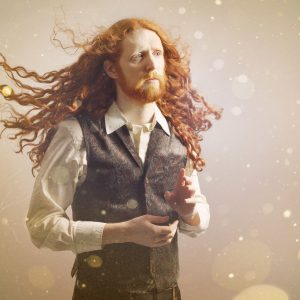 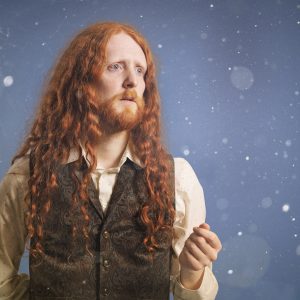 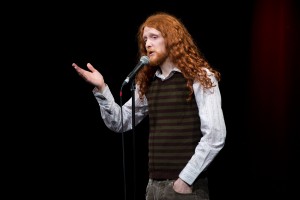 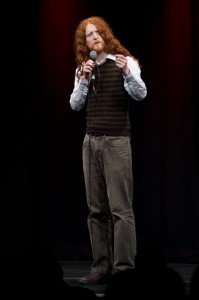 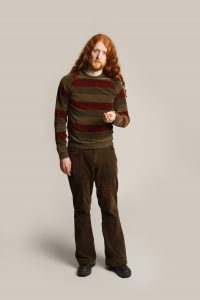