My name is Alasdair. I'm an award-winning stand-up comedian with nothing left to lose.

"Alasdair Beckett-King is a nice man" *****
Edinburgh Festivals Magazine
"Delightfully idiosyncratic" ****
Fest
"A singular and truly distinct act, Alasdair Beckett-King creates his own multi-faceted world" ****
The Scotsman
"Creative and unconventional"
Leicester Mercury
"A suave stand up with some killer lines"
Arthur Smith, Arthur’s Blog
"Clever and quirky without ever being inaccessible"
Bruce Dessau
"Delicious writing and exceptional observations"
Chortle
“A bold and fresh comedy voice”
The Stage
Time Out

Alasdair is a legendary comedian, in that there is little historical evidence that he exists. But he does exist. Leicester Mercury Comedian of the Year 2017, Alasdair has appeared on the BBC's Mock the Week, BBC Radio 4 Extra, and has performed stand-up at Glastonbury, the Edinburgh Fringe and several international comedy festivals. He knows quite a lot about 19th century magicians. Tourists often ask to have their photo taken with him, presumably impressed by this. 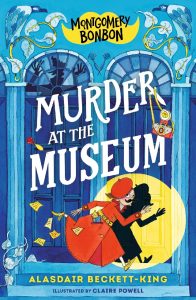 Montgomery Bonbon: Murder at the Museum is my debut book for kids aged 8-12 (and only the most discerning grown-ups), illustrated by Claire Powell and published by Walker Books. Many people go their whole lives without noticing anything that is afoot, amiss, or even untoward; without ever experiencing that toe-tingling, stomach-twisting sensation that a mystery is about to unfold.
Not Bonnie Montgomery - the world's best detective. Not that anyone (other than Grampa Banks) has heard of her… But they might have heard of the great Montgomery Bonbon, the well-dressed gentleman detective who (apart from the hat and moustache) looks suspiciously like a 10-year-old girl. 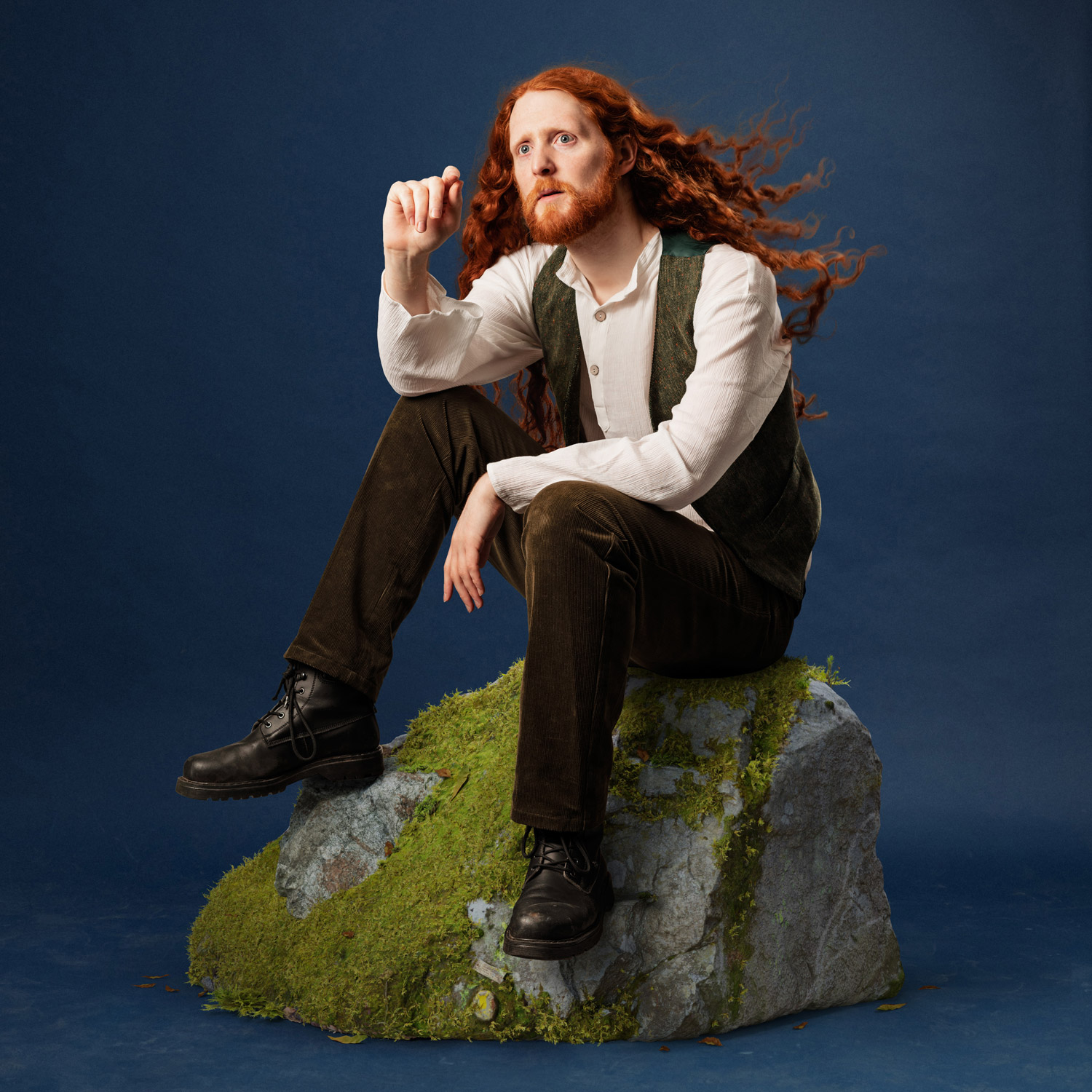 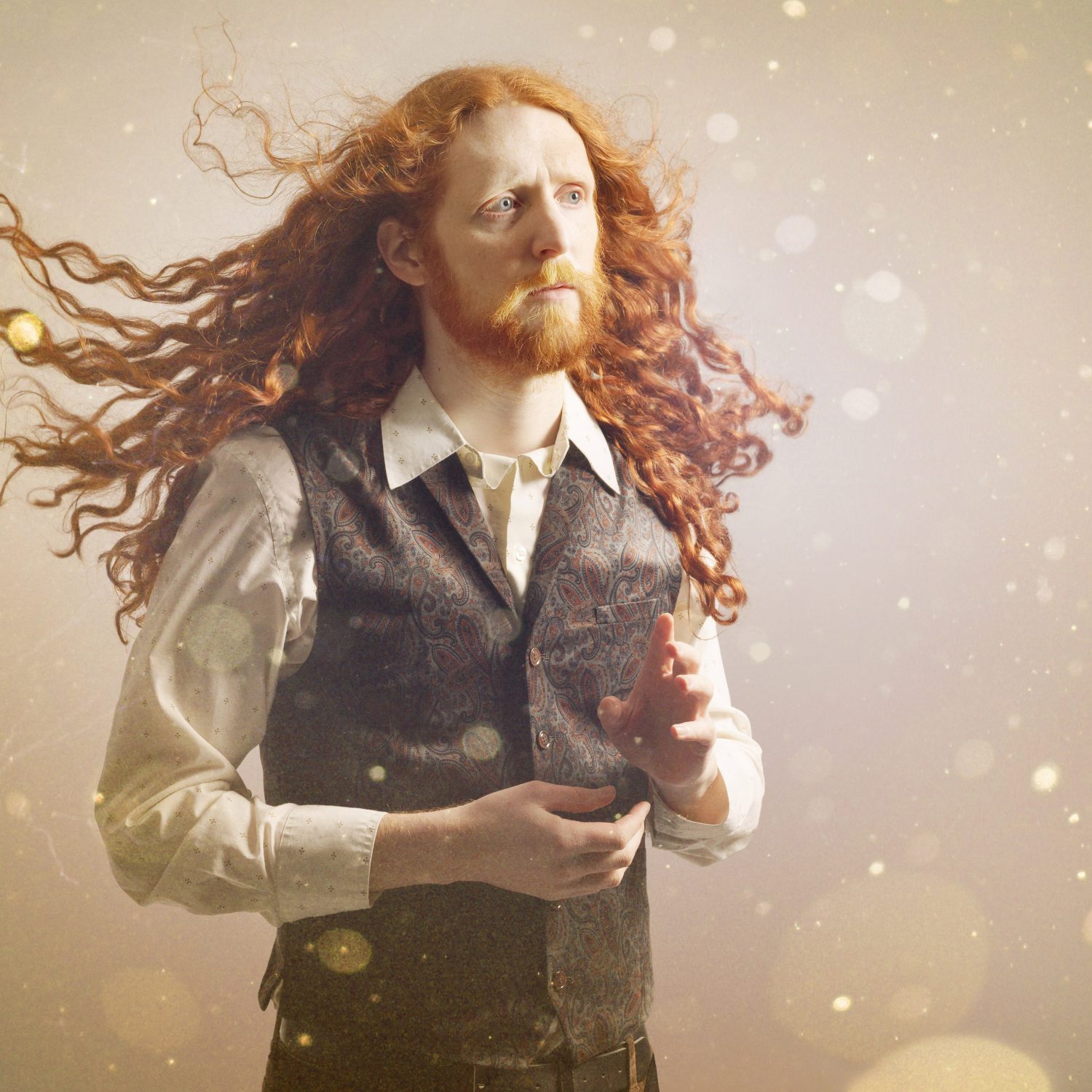 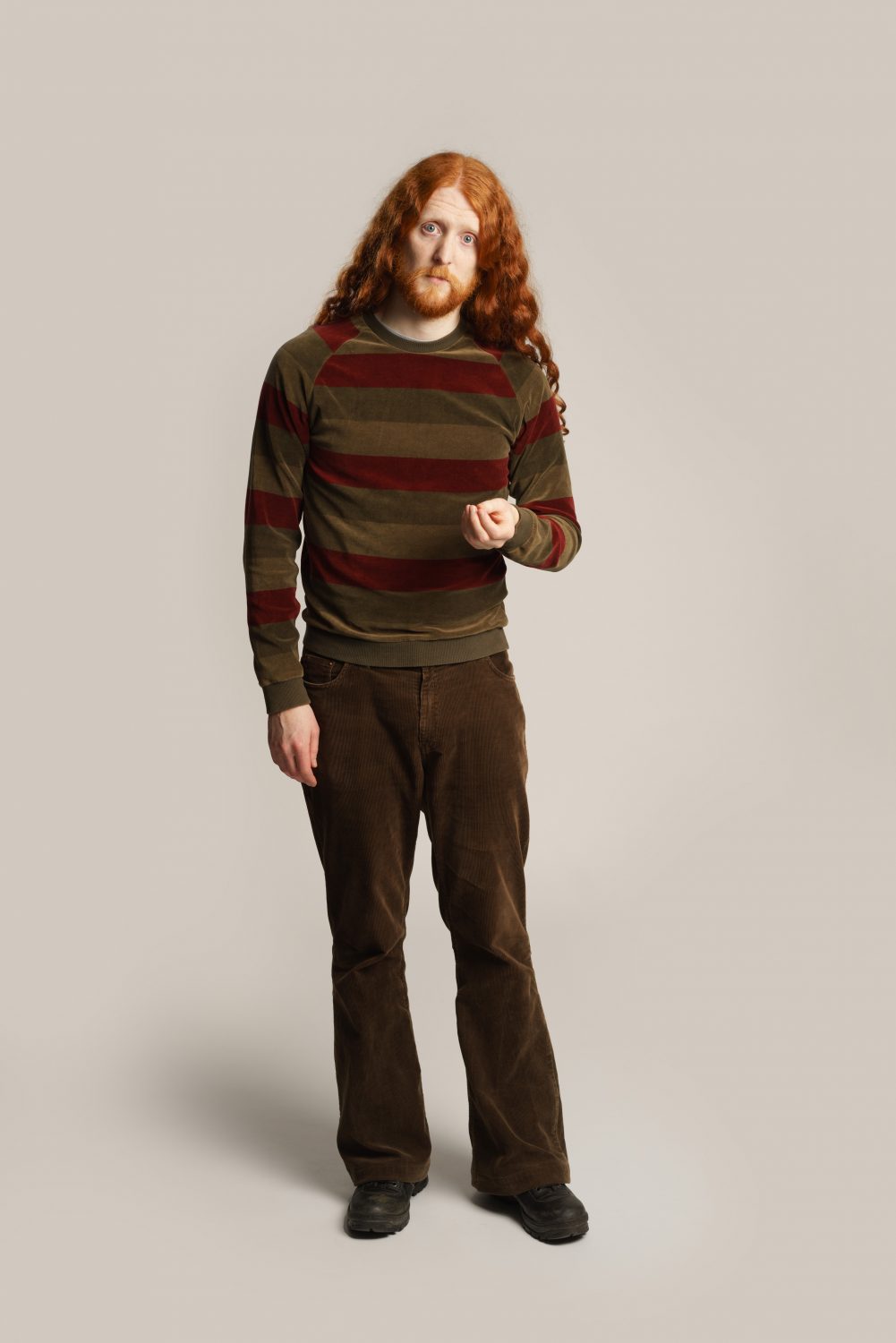 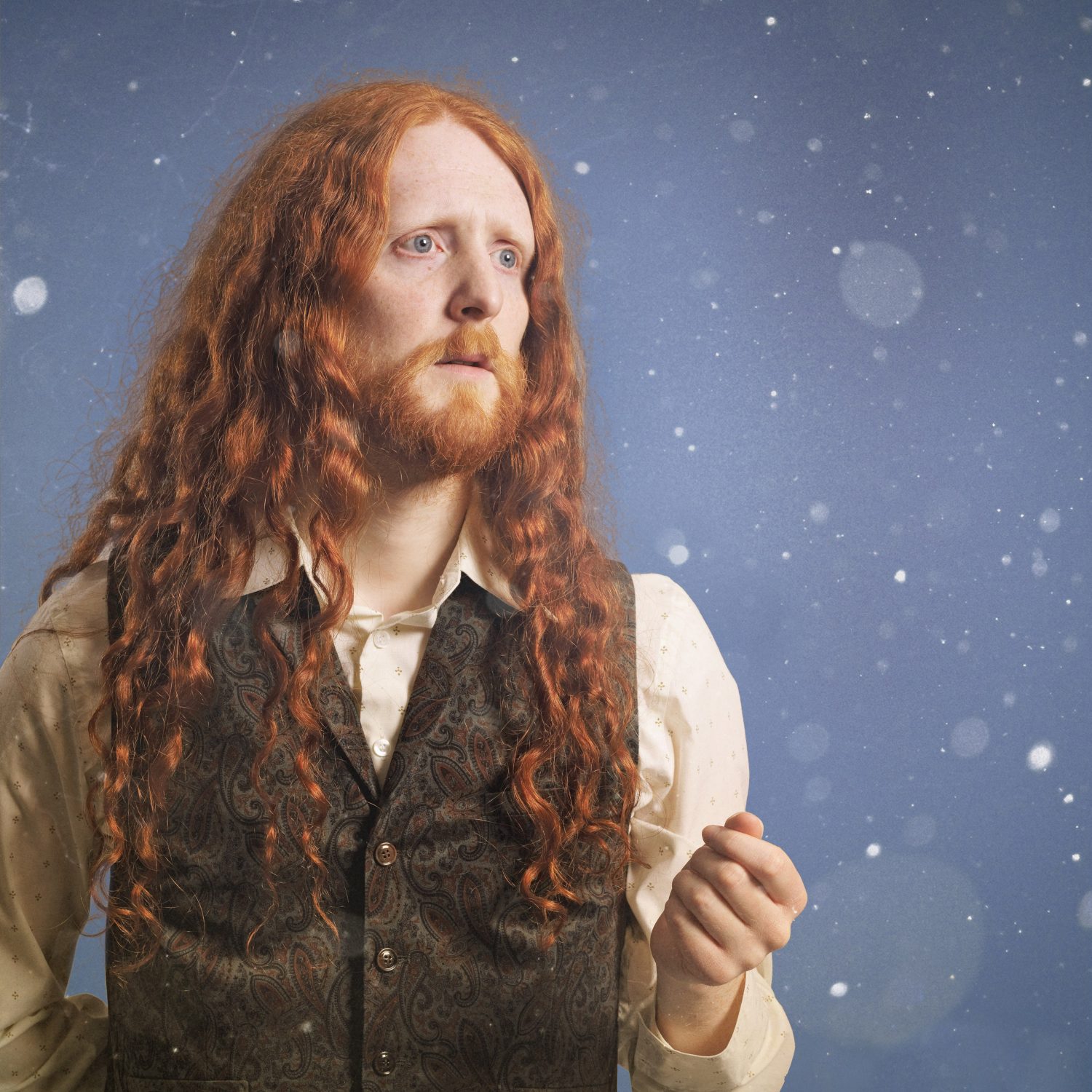 For festivals or broadcast work, please contact my agent: jacob@hd-management.co.uk